Groups are created and managed manually by the Learn@UW-Madison team. Because of their manual nature they are not currently a viable option for groups of people whose membership changes frequently. Requests can take a couple business days to fulfill. If you would like request a group or change membership, complete one of the following forms: 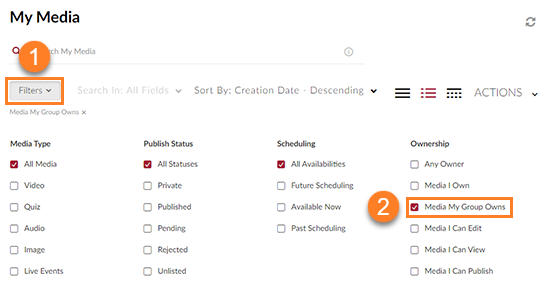