Troubleshooting: Across the universe

Imagine Pac-Man, but on an astronomical scale. Researchers detected ripples in space-time, called gravitational waves, from a rare celestial event: a black hole gobbling up a neutron star. And it happened twice, with separate instances being detected in January 2020.

These celestial death dances, where neither neutron star made it out alive, happened a long time ago in galaxies far, far away. 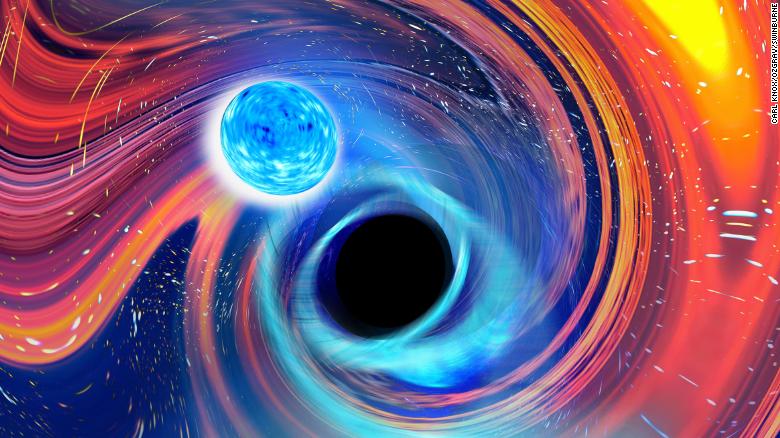 Scientists also discovered a new type of supernova this week. Initially predicted to exist 40 years ago, the explosion of a star that fit the theory was witnessed by astronomers -- and it also explains a famous supernova so bright it could be seen during daylight when it occurred in 1054.

The findings from both discoveries could help scientists unlock secrets of the universe.