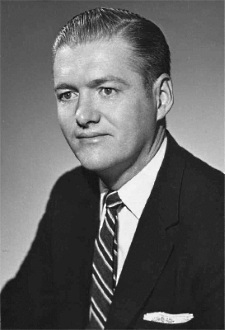 Winston J. Durant's pharmacy career spanned over 35 years, including 12 years as the first contemporary pharmacy director at the University of Wisconsin Hospital and Clinics.

In his time at UW, starting in 1959, Win oversaw the growth of the department from six pharmacists to more than 100 employees and cultivated revolutionary innovations in pharmacy practice. Additionally, Win created the UW Hospital pharmacy residency program in 1963. What began as one residency training program with one resident, former Director of Pharmacy David Zilz, has expanded into fourteen unique residency training programs that train 29 pharmacy residents per year. With more than 400 residents trained since its inception in 1963, UW has made trailblazing strides in nurturing and preparing the next generation of pharmacists. The world-renowned, two-year administration program itself has trained more than 170 residents who have served in leadership positions in pharmacy professional organizations and in many of the top hospitals and health care systems around the world.

Win was born in St. Louis, Missouri in March of 1927, though he spent his childhood in Chicago, Illinois, where he began his pharmacy career at the age of 13 Win worked as a delivery boy for a local Chicago pharmacy.

Win is affectionately known as "the founder of Wisconsin Hospital Pharmacy" and has made an everlasting impact on how pharmacy is practiced nationally. One of his first undertakings at the hospital in 1959 was to ensure safe medication use. He accomplished this through a yearlong process of removing expired medications from the hospital, some dating as far back to the World War II era.

He further bolstered the notion of safe and effective medication use by creating one of the nation's first unit dose drug delivery systems, a novelty at the time which is now widely embraced by hospitals around the world. Win was also a pioneer in developing innovative pharmacist staffing models, and was one of the first to decentralize pharmacy services to allow pharmacists to be involved more directly with patient care. Additionally, Win collaborated with the University of Wisconsin Engineering and Information Technology departments to build robust billing and pharmacy workflow models. Win's influence extended beyond the spectrum of pharmacy as well through the creation of a drug information program that provided services for nursing and physician colleagues. His devotion to the profession of pharmacy and the limitless capacity to which it can impact the healthcare system was displayed, uniquely, through every innovation he sparked while at UW Hospital. Win also served as ASHP president from 1969 to 1970, further displaying his commitment to excellence and advancement of the pharmacy profession. 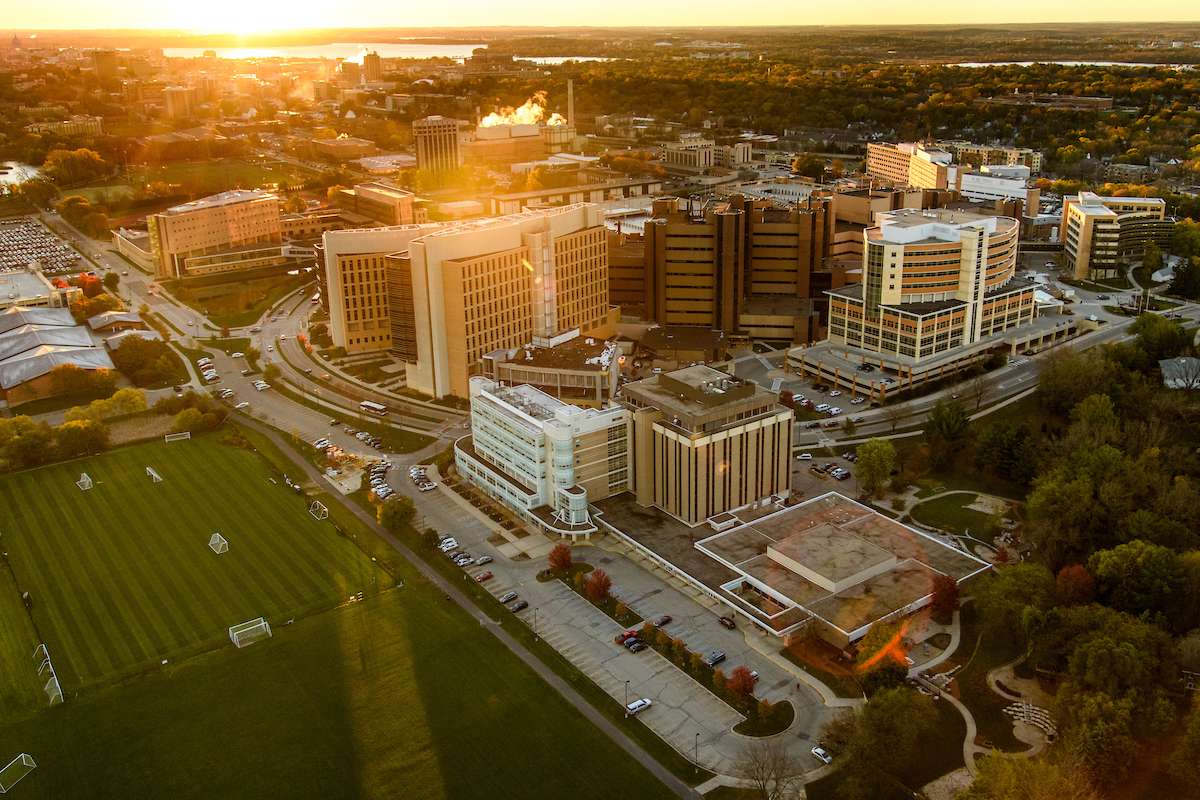